Our service is FREE. Find the Luxury Apartment you deserve! 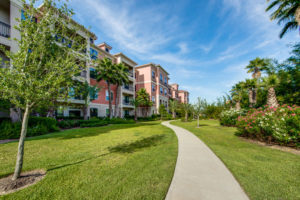 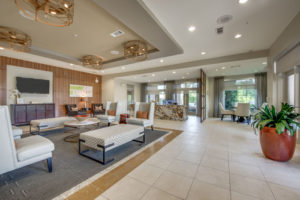 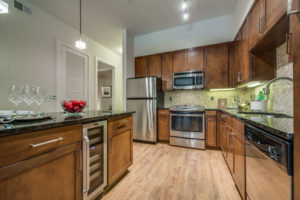 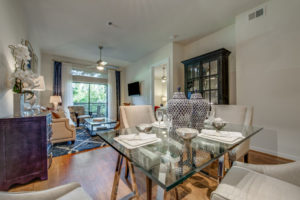 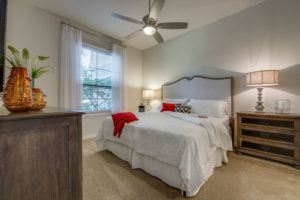 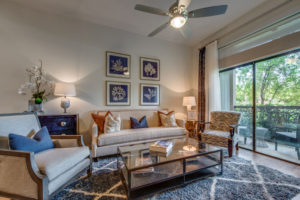 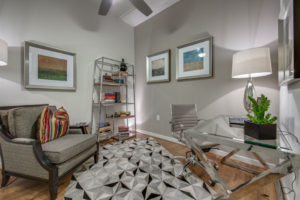 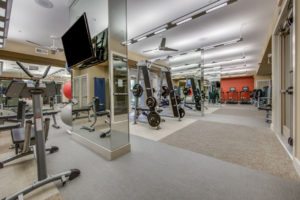 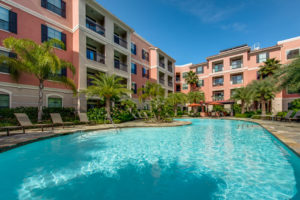 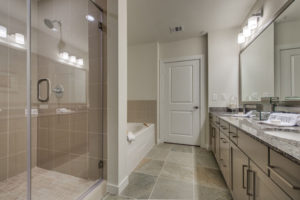 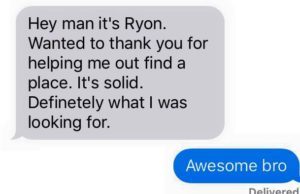 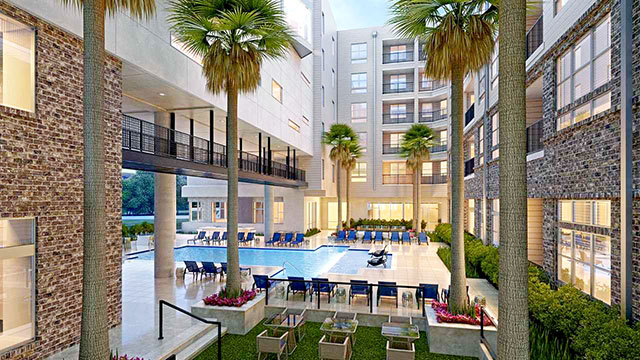 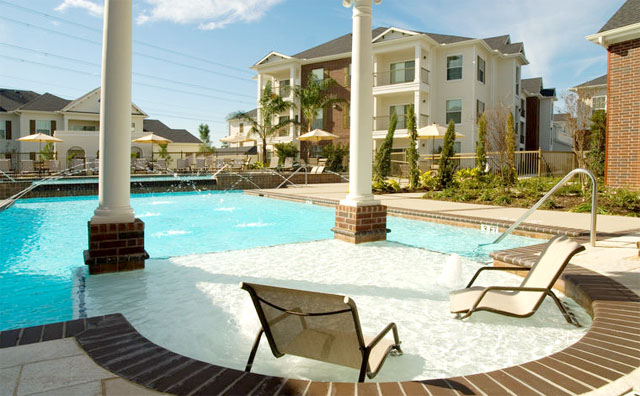 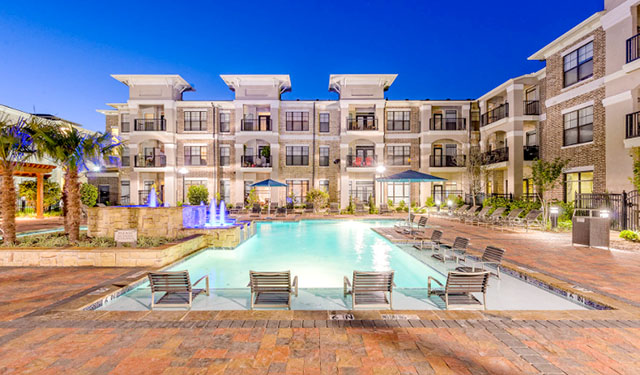 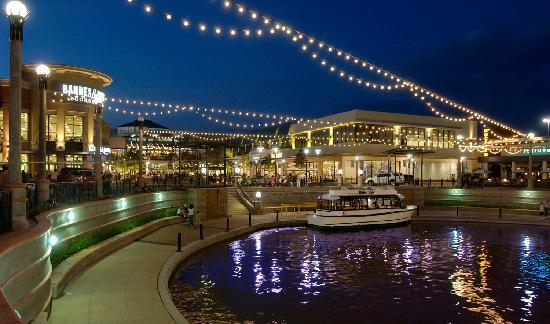